Enquire about an artwork 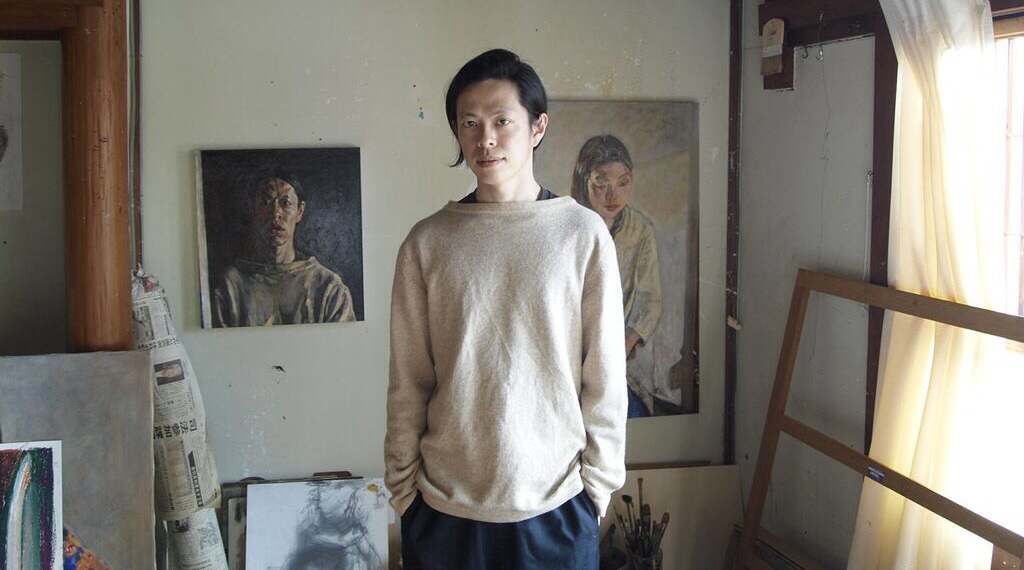 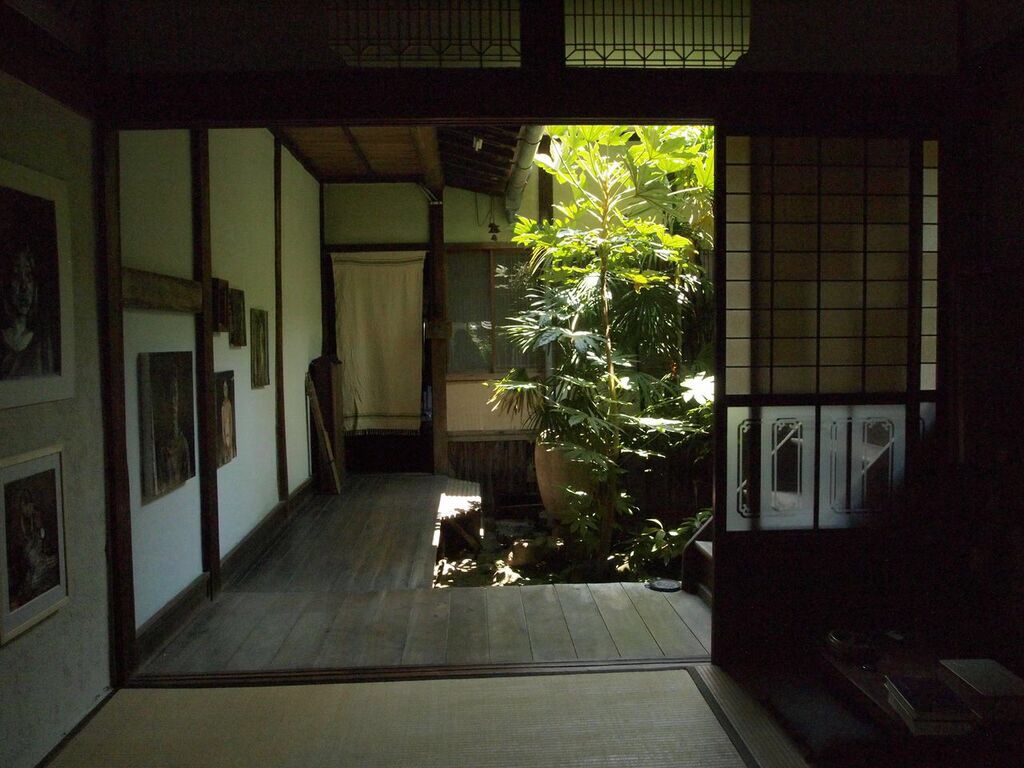 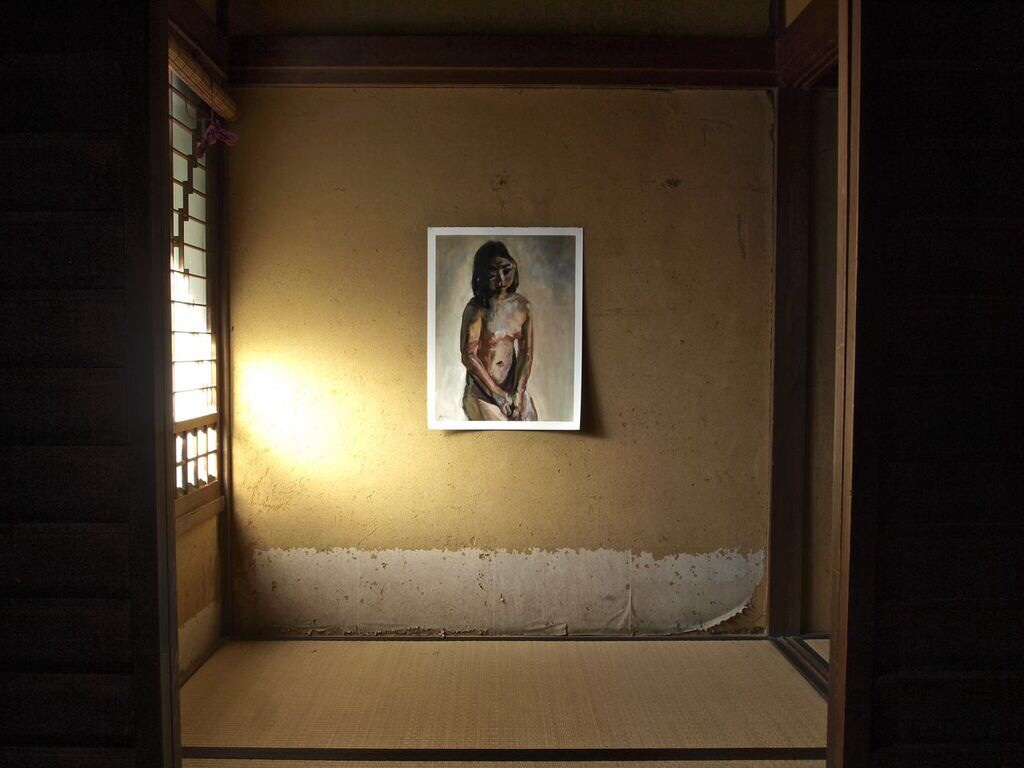 Kouta Sasai was raised on the mainland Japan, in the town of Nara, where as a young boy he was captured by the energy of the ancient wooden ‘Unkei’ sculptures of sacred warrior figures in the Shin-Yakushi Temple. He learnt his craft under the tutelage of the artist/teacher Hiroshi Noda, and took some of his early Western inspiration from the works of Anselm Keifer and Andrew Wyeth.

Sasai works in the still atmosphere of a traditional wooden Japanese home and studio on the island of Miyajima, near Hiroshima where, in quieter times, wild deer are seen roaming the streets of his village. While using Japanese subjects, Sasai’s work is expressed through a highly accomplished Westernised painting technique with expressive flair and an eye for the richness of colour.

What is noticeable about Sasai’s work is that the distracting lure of technique or capturing ‘the beautiful’ tends not to distract him from his main purpose, which is more concerned with a more ascetic encounter with existence. There seems to be a very patient, pure focus in his work as he seeks to evoke a deeper essence of what he sees before him.

Conversation with the artist has helped me to understand that he tries to reach a place where he can forget his own mind: To uncouple himself from his own skills, self conceptions and assumptions about art, in order to give such elusive moments their best chance to emerge.